CREDITS October 3rd, 2015admin
about
F rom first time writer and director Tel Royal, and emerging producer Marco De Molina, comes SOUTHERN TALE, the gripping story of Chris, a charming and volatile young man (Tel Royal) who seemingly has life figured out — a reliable best friend (Daniel Kuhlman), an adorable girlfriend (Grace Montie), and a lusty weekend lover (Talor Reazin) – but when push comes to shove, he finds himself challenged by the missteps of his estranged father as he tries to escape his desolate hometown, where everything isn’t always as it seems.

When things don’t go according to plan, Chris hits rock bottom and turns to an unlikely confidant; a mysterious hitchhiker (Don Scribner) he picks up alongside a dark highway. 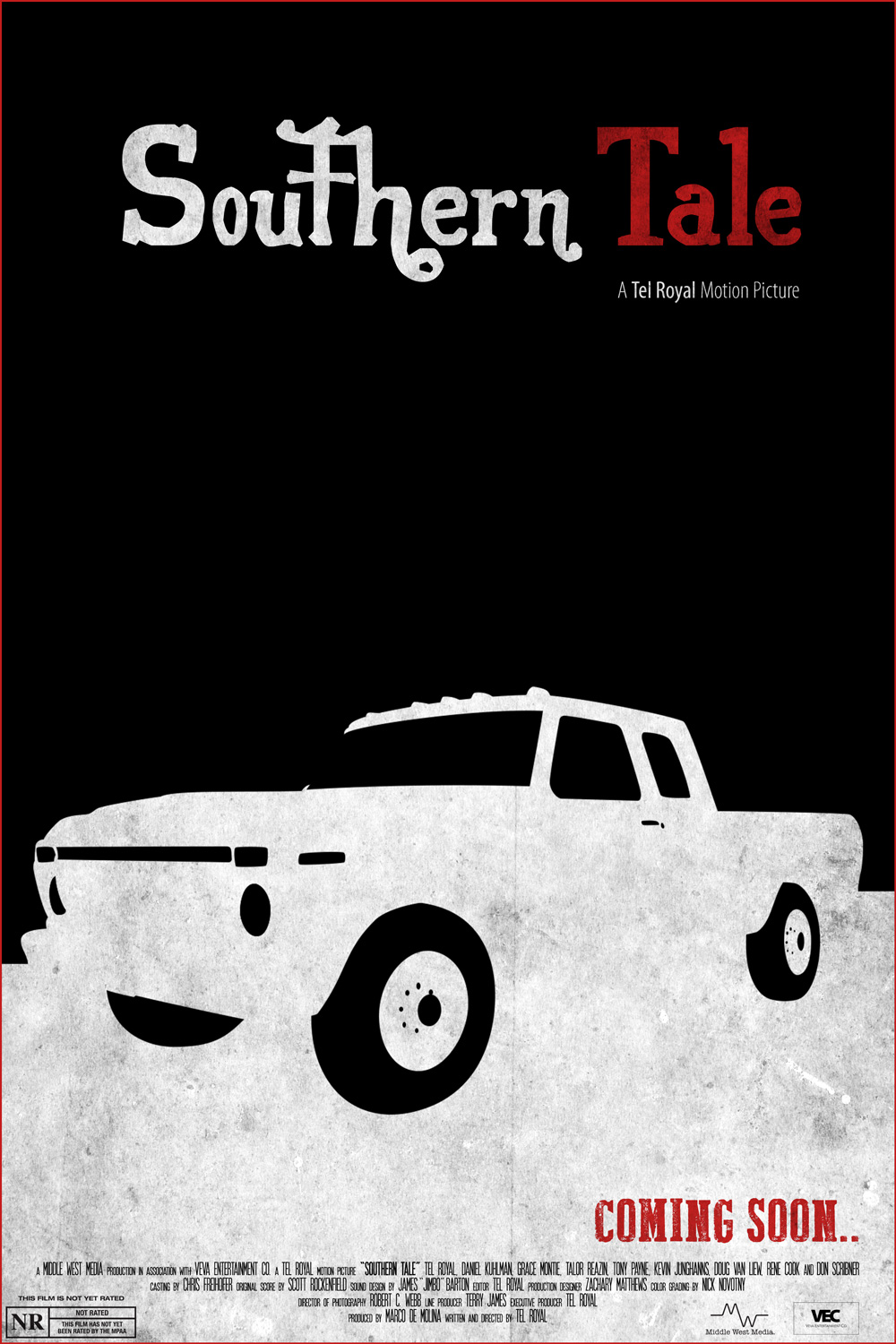 Director - Tel Royal
TEL ROYAL
Tel Royal was raised on a ranch outside the small rural town of Medford, Oklahoma, where he grew up watching westerns by the likes of John Ford and Howard Hawks. He was actually named after a character from a series of Louis L’Amour novels, which has clearly influenced Tel’s western approach to storytelling.

In 2011 Tel moved to California and began training heavily as an actor, while continuing to write and develop his own stories and projects; the first of which is his surreal modern-day western SOUTHERN TALE. 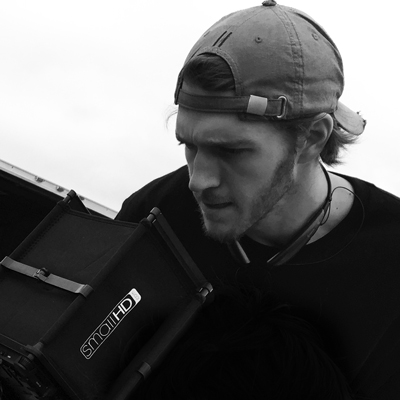 While continuing to produce music videos and commercials, Marco has now several feature titles in various stages of development. 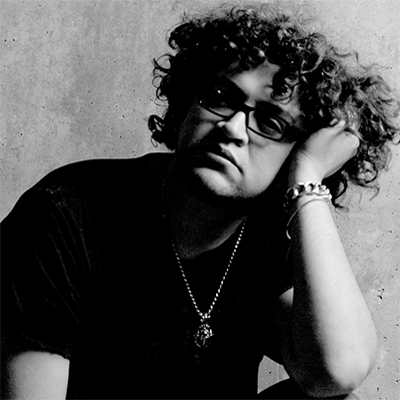 LINE PRODUCER - TERRY JAMES
TERRY JAMES
Terry James moved to Los Angels in his early 20s in hopes to get in the movie business. With a lot of hard work and hitting the ground for years he became a Stunt Coordinator for such classics as STRIPES, REVENG OF THE NERDS, THANK YOU FOR SMOKING, and THE YOUNG AND THE RESTLESS, the latter for which he’s won two Emmy’s for his stunt work. Aside from being one of the most renown stunt names in the industry, his vast experience on set and industry connections has lead him to also line produce. Aside from SOUTHERN TALE, he has line produced two features, HUFF, and THE TRIP. 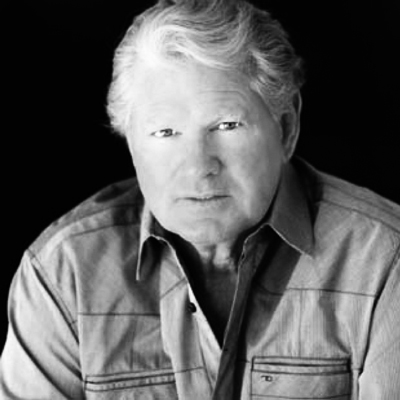 Robert received an Emmy Award and several Telly Awards for his cinematography work on Lockheed Martin spots. He has filmed countless projects that have premiered at prestigious film festivals, which have also taken him around the world to countries like Japan, Korea, United Arab Emirates, Afghanistan, Colombia, Australia, and Honduras, to name a few.

Robert’s most notorious feature films include UNDER THE SNOW, which won an Audience Award at the Valladolid Film Festival in Spain. SHARK PROOF with Jon Lovitz, and AMERICANO featuring Joshua Jackson and Dennis Hopper; for this last movie he was presented with the Best Cinematography Award at The Sidewalk Film Festival in Birmingham, Alabama. 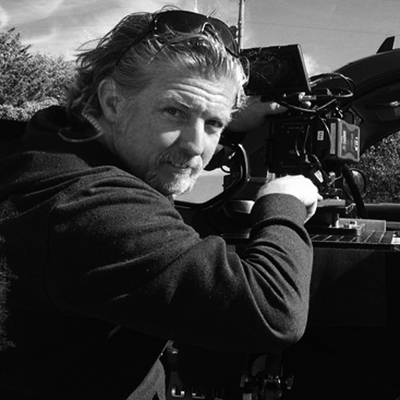 COMPOSER - SCOTT ROCKENFIELD
SCOTT ROCKENFIELD
Most notably known as the 17 year old founding member of legendary multi-platinum rock band Queensrÿche, the Seattle born and raised musician has toured the world 10 times over and played in over 45 countries selling over 20 million albums.

Scott first started composing music for film and television in the late 80’s with “The Maestro” Michael Kamen. During that time, Kamen asked Scott to work on some additional drums and percussion for the 1993 film LAST ACTION HERO, starring Arnold Schwarzenegger. However, Scott’s new specialty, scoring music for film and television, did not truly begin until when he received a coveted Grammy Award nomination for Best Original Music for the animated feature film TELEVOID in 1998. 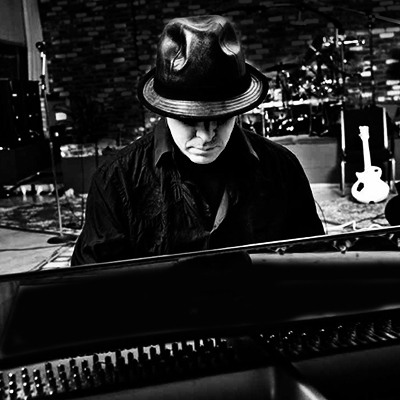 CASTING DIRECTOR - CHRIS FREIHOFER
CHRIS FREIHOFER
Chris Freihofer has worked in the entertainment industry for over 30 years as an actor, theatre director, theatre producer, acting teacher and casting director. In early 2004 he launched Freihofer Casting and in a very short time he quickly became the leading casting director in the state of Oklahoma – considered the go-to casting office for feature film and larger regional and national commercials, his name is now synonymous with filming in Oklahoma. 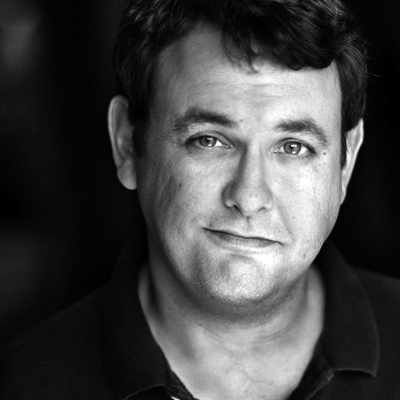 CHRIS - TEL ROYAL
TEL ROYAL
Oklahoma born Actor/Director, Tel Royal, relocated to Los Angeles, CA in 2012, where he immediately began training with the best acting and improvisational coaches in the business. In 2014, only a couple years later, he founded Middle West Media to house and develop his debut feature film SOUTHERN TALE, which he wrote, directed, and starred. 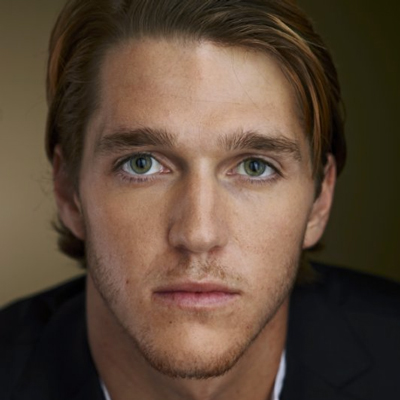 COLIN - DANIEL KUHLMAN
DANIEL KUHLMAN
Daniel Kuhlman is an actor, director, writer and producer originally from Cleveland, Ohio. After graduating from the Carnegie Mellon School of Drama, he spent thirteen years in Chicago’s theater, improv, and film community. During that time, he was honored with a Jeff Award for his work in THE CIDER HOUSE RULES, and was named Best Supporting Actor by The Prairie State Film Festival for AFRAID OF SUNRISE.

He relocated to Los Angeles in 2013, and his most recent credits include THE YOUNG AND THE RESTLESS, THE WITH, GOD FORGIVE US, WEDLOCK, and the television pilot THE POLICY KINGS. Daniel is also the founder of Breakwall Pictures, which has produced numerous projects, including the award winning films: ROSE WHITE, THANKS MOM, THE ONE AND ONLY, and JACOB IN THE WILDERNESS. 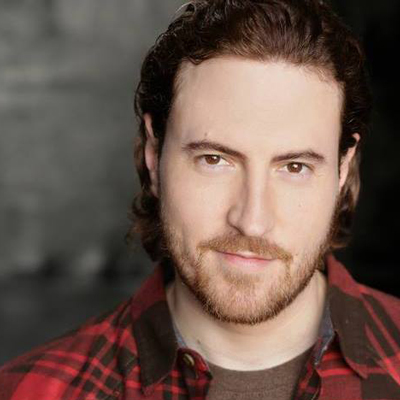 OLD MAN - DON SCRIBNER
DON SCRIBNER
In the past three years Don has had leads in THE GUIDE, NEWARK AVE, ALIEN ARMAGEDDON, and the soon to be released APPLETON, HIDE AND GO SEEK AND ENCOUNTER. He also co-starred in THE COOLER which garnered Alec Baldwin an Oscar nomination. Past television credits include IT’S ALWAYS SUNNY IN PHILADELPHIA, NATHAN FOR YOU, MY HAUNTED HOUSE and a new undisclosed pilot.

His recent novel WHO KILLED LOVE has been optioned. Three songs from his album I KNOW THE DEVIL are part of different film soundtracks in current films. 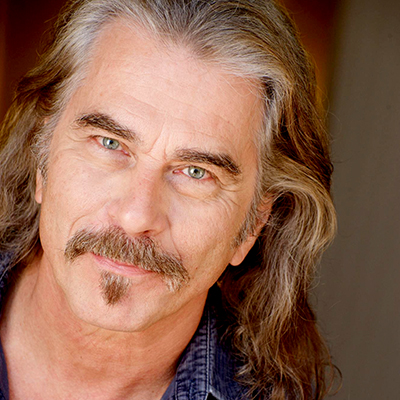 LEAH - GRACE MONTIE
GRACE MONTIE
Grace is a film, television, and theater actress who hails from Dallas, TX. She received her Bachelor of Fine Arts from the University of Oklahoma in addition to being classically trained in Shakespearean Acting at the Royal Academy of Dramatic Art in London. While her favorite roles include some of the most well known Shakespearean characters, she began doing film work during her senior year of college and fell in love with it. She is currently performing in Dallas and planning her move to Los Angeles.

For more information about SOUTHERN TALE the movie, please take a moment to fill out the contact form and send us a brief message. We will get back to you shortly.